Have you ever uploaded an image and seen that there was a message saying “Image alt-tag missing” then stared at the alt-tag field, and thought to yourself “So what do I put here?...” Well luckily, you’re not alone. By the end of this blog, that will all be history as we are going to cover the basic tips and concepts on not only how to write an alt-tag but how to write an effective alt-tag that will help improve your SEO.

At this point, you’re probably thinking, what is an alt-tag? An alt-tag is a piece of code that you enter into an <img> tag in the source of your website, that will show when an image on a page does not load. Missing alt-tags will be flagged up when a search engine ‘bot’ crawls your site, and if they are missing, they can have a negative effect on your website’s SEO score. It stands for alternative, hence being the alternative to when an image does not appear/load correctly.

Keep it simple
Although alt-tags have to be in-depth, you shouldn’t over think them too much. At the end of the day, we’re not talking about poetry. An alt-tag should just be a short description of what it is representing so readers can understand and get a picture in their head as best as possible. No more than a sentence should be used for an acceptable alt-tag.

Do you “Tweet?”
Lots of people use Twitter these days to report and describe events in their life. If you have ever used or came across Twitter you will know about the character limit in place. Think of an alt-tag like a Tweet. Effective “Tweeters” are forced to cram as much information as possible into 140 characters to get their point across. Remember though, you don’t need to use #hashtags in your alt-tags...

What words do you use?
Now you know to keep your alt-text description short and simple as possible, next it’s how you should look at the image you want to describe with your alt-tag. The main thing to think about is what is the message of the image? It’s okay to place an image on a webpage but identifying the message of that image will help you figure out the alt-tag. 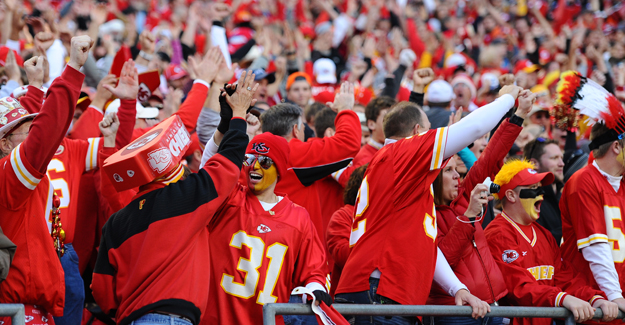 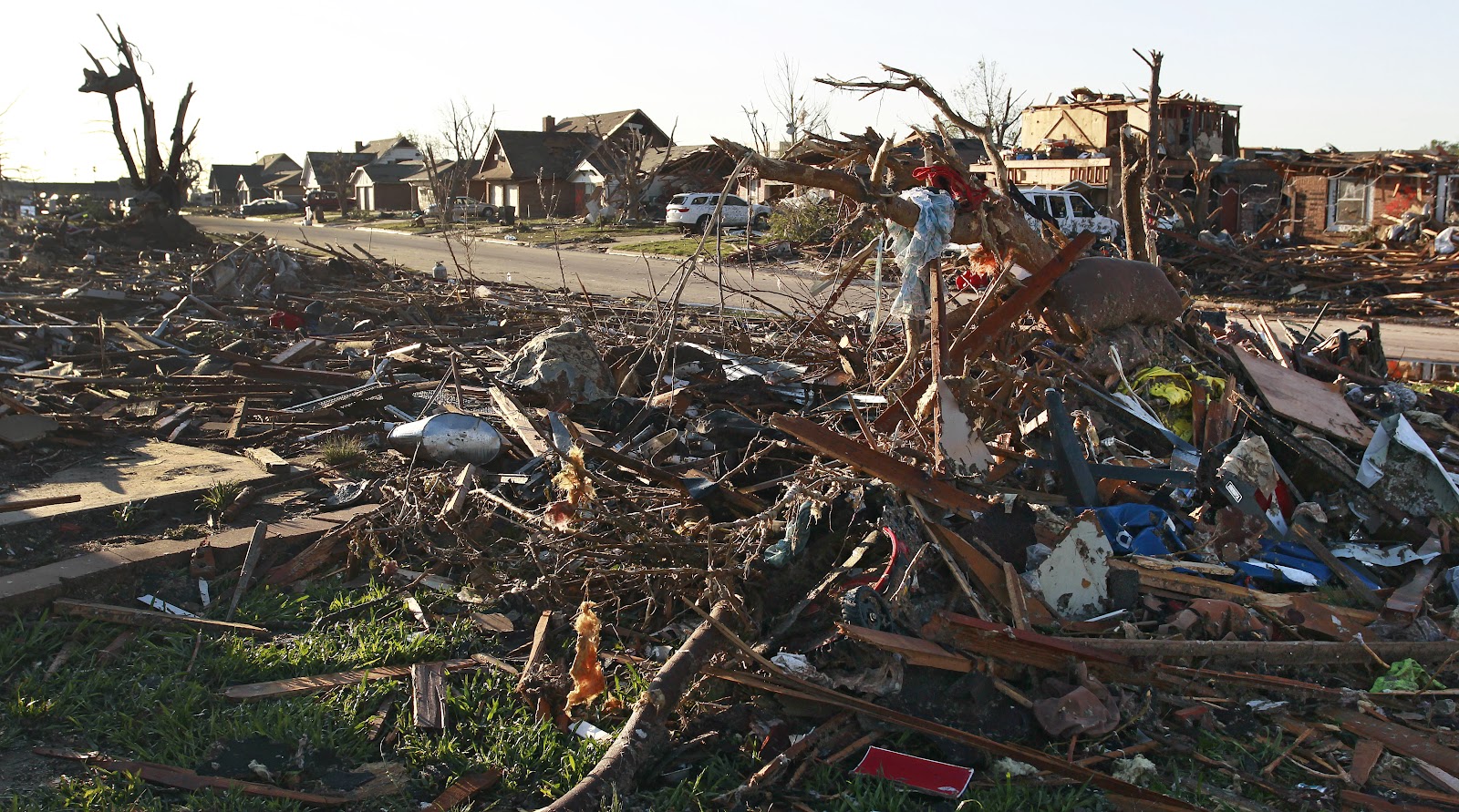 Bad alt-text example: “Torn down house from a tornado.”

Good alt-text example: “Wreckage from the aftermath of the Oklahoma tornado disaster in 2013” 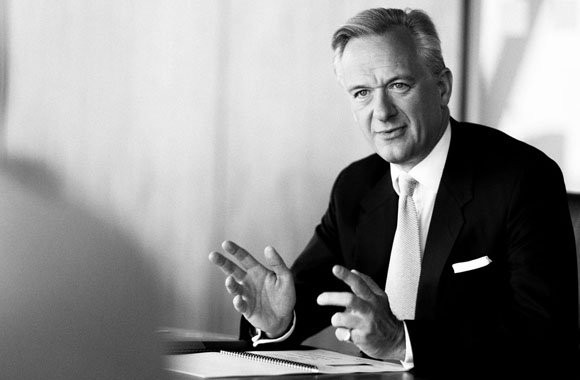 Good alt-text example: “A middle-aged man wearing a suit, sitting at a table discussing meeting notes with a colleague”

Here are a few unique cases we would like to point out:

If you have a website but do not know where to look for your alt-tags to see if they are missing, get in touch with FDC today and we can perform a full site audit to see how your SEO looks. Including your alt-tags! Call 01164 244 244 now!